Students in the Media Team had a 2 hour challenge last week; to plan, film, edit and complete a 30 second Sunsmart TV advertisement for an audience of young people. They were allowed to use humour to convey what is really a serious message. Here are the final videos!

Our Book Week Parade has come and gone for another year. Are you in this slideshow?

Posted by Madmacnz at 13:38 No comments:

On Tuesday 23 August a group of mostly Year 7 and 8 students attended the Lincoln Zone Netball/Rugby Tournament. The tournament had been postponed a week because of the snow storm in Canterbury.

Mixed teams competed against teams from other local schools.
Posted by Madmacnz at 11:19 No comments:

Do you recognise them? 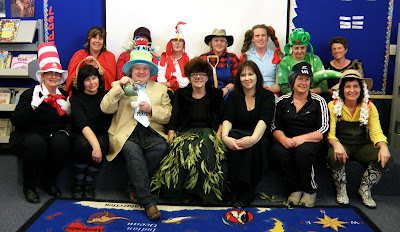 Posted by Madmacnz at 21:38 No comments:

Click on the image above, to read the newsletter. Double-click to zoom in, click the corner of the page to turn to the next page. Or download as a pdf.
Posted by Madmacnz at 16:22 No comments:

On Sunday 14 August the RoboCup Competition was held at Selwyn House School. Our team, 'Lightning Squad', entered and this was the first time a Springston team had taken part in a robotics competition. The team of Oliver, Freddie, Jasmine and Jake spent all day at the competition, participating only in the Rescue section. There was also a Dance section, and only one entry in the Soccer section.

There were 8 teams in our Junior Rescue (primary/intermediate school) Competition, and each team took part in four 2 minute rounds, where they tried to programme their robot to get through a course by following a line and changing direction on the green squares. They needed to get to the green 'chemical spill' area at the end, and push a 'victim' (tin can) out of the spill area. Marks were awarded for each tile successfully completed, and turns correctly made following the green squares. You could make multiple restarts within your 2 minute round. The scores from a team's best 3 rounds were counted.

Lighting conditions were extremely variable, and this made it difficult for every team to callibrate the sensors in their robot accurately. Nevertheless, the Lightning Squad rose to the occasion, firstly working hard on Thursday, Friday and Saturday to alter their programming for a rule we had not picked up on, and then not giving up after a low score in the first round. After a downpour of hail at lunchtime, the competition was almost reduced to just 3 rounds, so we were lucky to have the 4th round reinstated because we got a better score in that and could drop off our first round score.

The team was delighted to finish in third place on their first effort! Thanks to the parents who supported the team during extra practices throughout the holidays, and who came along to support them on Sunday. We would like to enter more teams next year if we are lucky enough to have more robots to work with. Our next robotics challenge will be the First Lego League Competition starting in September.

You can see our other videos from the Junior Rescue at SpringstonTube. 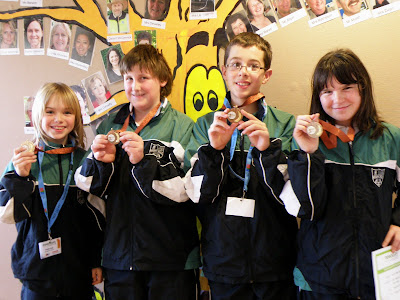 Please check the Upcoming Events list on the side of this blog for dates for next week's special events.

Posted by Madmacnz at 07:35 No comments:

A slideshow of the photos you emailed to Carol. Enjoy!

Make a video - it's fun, easy and free!
www.onetruemedia.com

Thank you to those of you who notified us this morning about the bus not showing up, and children being out waiting for them in the cold.

Please accept our apologies for this unfortunate situation! The bus company was notified at 6.45 am this morning and confirmed that they would run an hour later than usual. They subsequently made a decision that they didn't need to leave as early as usual because they felt there would not be so many children on the bus... Unfortunately, they didn't notify the school of this alteration :-(

Posted by Madmacnz at 12:17 No comments:

School to open Wednesday 17 August at 10 am

School will be opening at 10.00 am this morning. All children must have a change of clothes and shoes please.

The school bus will be running one hour late today.

Book Week postponed until next week

Book Week has been postponed until next week. The same timetable will operate, with Dress Up Day being next Wednesday 24 August.

In the meantime, snuggle up and enjoy some books now - share some reading with mum or dad, or brother/sister/friend.

Where will your imagination take you? What will you learn?


School will remain closed today due to the snow.
Keep checking back here and to the News Blog for updates. Further decisions about the situation tomorrow will be made as we are able. We hope you are all warm and comfortable.

See yesterday's post below if you would like to send us a photo of a snowman or snow sculpture that you have made yesterday or today!

The Sports Tournaments planned for this week, have now been postponed until next week. Please check the Upcoming Events list on the left side of this blog for new dates.

Posted by Madmacnz at 20:30 No comments:

Take a photo yourself, and email it to Carol (just one photo per student please) of a snowman or snow sculpture you have created on MONDAY or TUESDAY when school was closed. Carol will put it on this blog. Send your first name and Room number with your photo. 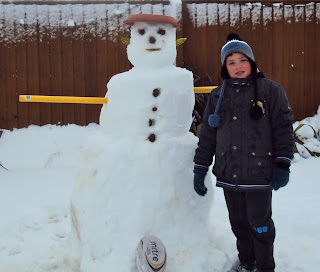 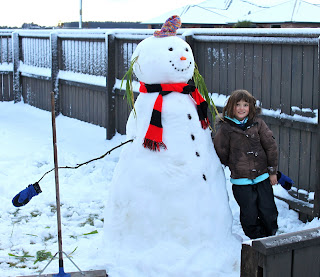 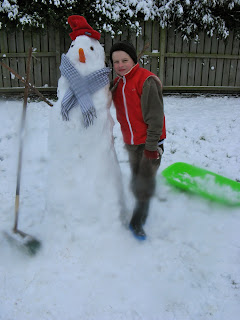 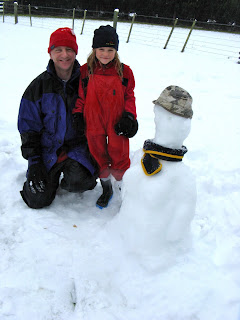 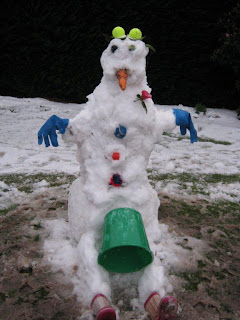 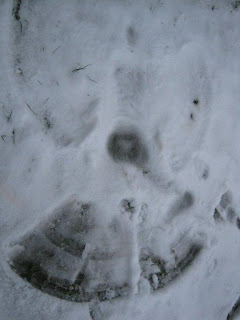 School is closed today, Monday 15 August, because of snow. Keep warm and stay off the roads. We will keep you updated about tomorrow.
Posted by Allana at 06:39 1 comment:

Click on the image above, to read the newsletter. Double-click to zoom in, click the corner of the page to turn to the next page. Or download as a pdf.
Posted by Madmacnz at 18:42 No comments:

'We Connect' Presentation for Parents

Promote your Page too

Where is Springston School?